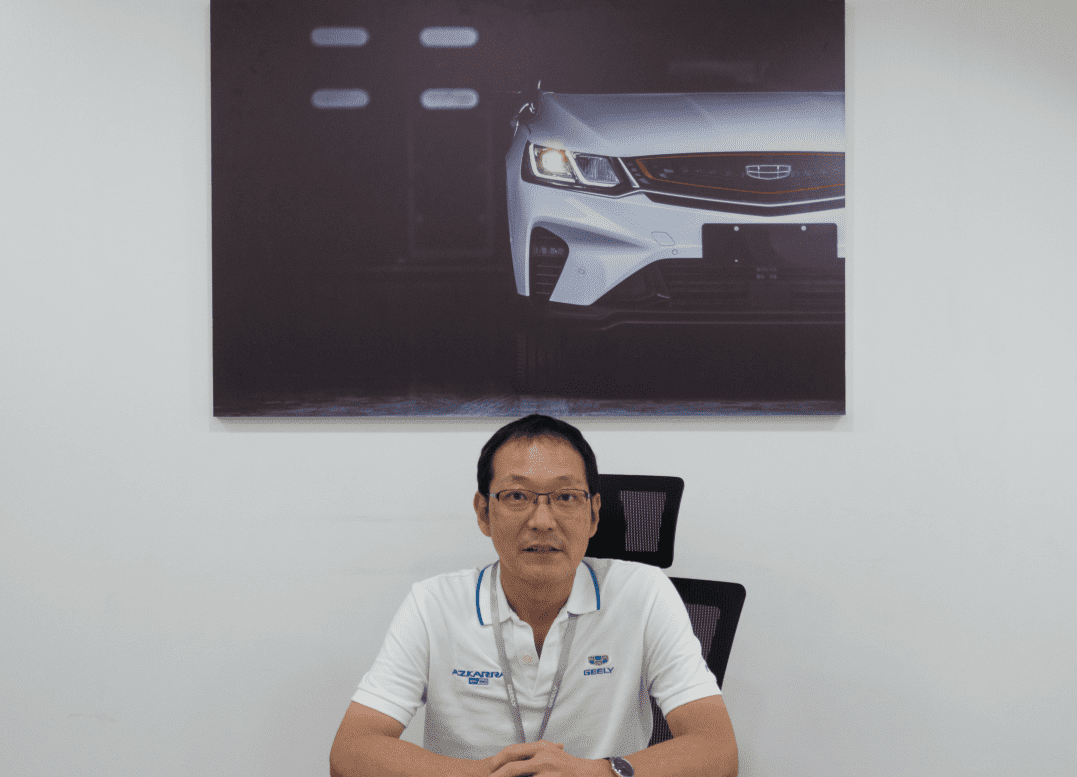 Geely was launched in the country last September 2019 under its local distributor SGAP. As the company’s President & CEO since 2019, Takayama led SGAP to aggressively move in making Geely’s presence known in the local car market consistently with its successful launches of the Geely Coolray as well as the Azkarra and Okavango in spite of the fragile state of the auto industry as a result of the pandemic.

During his term, Takayama has also directed the Geely brand into achieving its milestones as a young brand in the Philippine automotive market. Geely has consistently logged high sales record with Coolray managing to be the top-selling model in its class in most months from 2020 to 2021. Recently, SGAP announced that it has maintained its top 10 industry ranking in March keeping number 9 position in total industry sales. 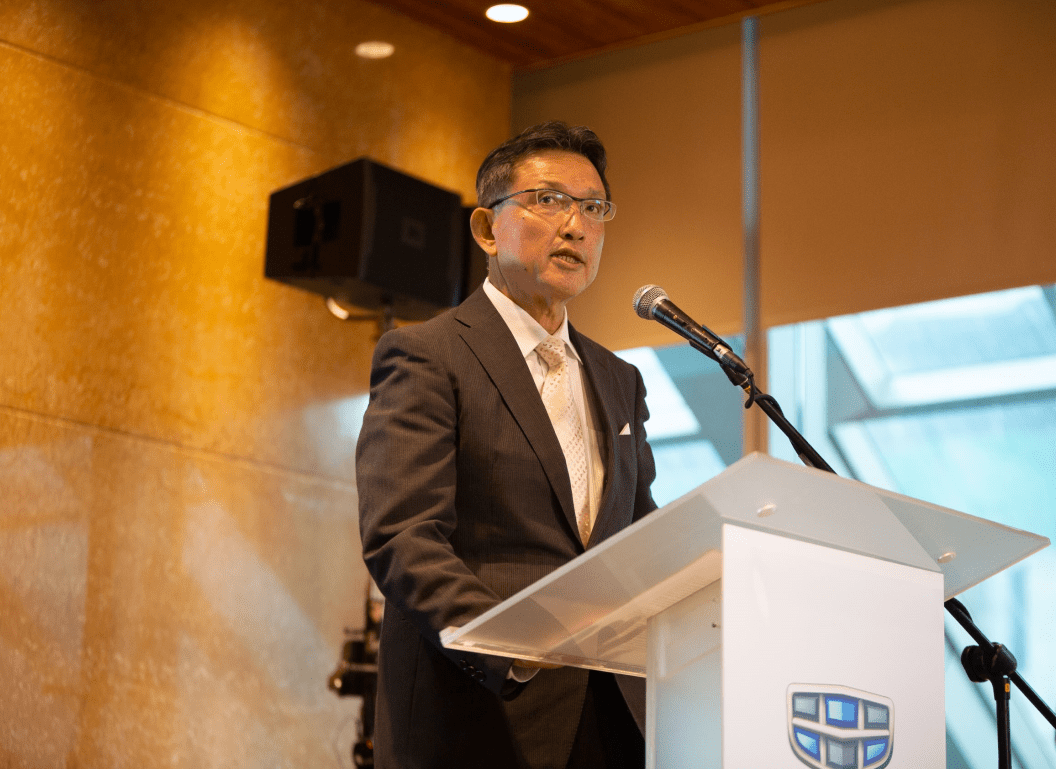 Nishi will take the helm as SGAP’s new President & CEO starting May 1, 2021. As SGAP’s Executive Vice President, he has been working alongside Takayama in steering SGAP in the right direction since 2019.

Nishi started his automotive stint in the Philippines as an executive from 2012-2018. He admitted that he learned to love the country and the Filipinos.

“Since I am really fascinated by the Filipino culture, I wanted to come back to the Philippines. And during my short stay in Japan, I had been visiting the Philippines for the preparation of the establishment of SGAP. I have worked on getting an approval from Sojitz to establish the Geely business,” SGAP’s incoming President & CEO Yosuke Nishi said.

Being hands-on with the rise of the Geely brand in the country, the incoming SGAP President & CEO has definitely built a deep connection with the business, even calling it his ‘baby’.

“Since SGAP, the Geely business in the Philippines, is my baby, I felt the need to grow it together with our customers and business partners. I want to assure everyone that SGAP/Geely Philippines can give the best services and experiences to the customers,” Nishi added.