SGAP Opens its Own Dealership in Makati City 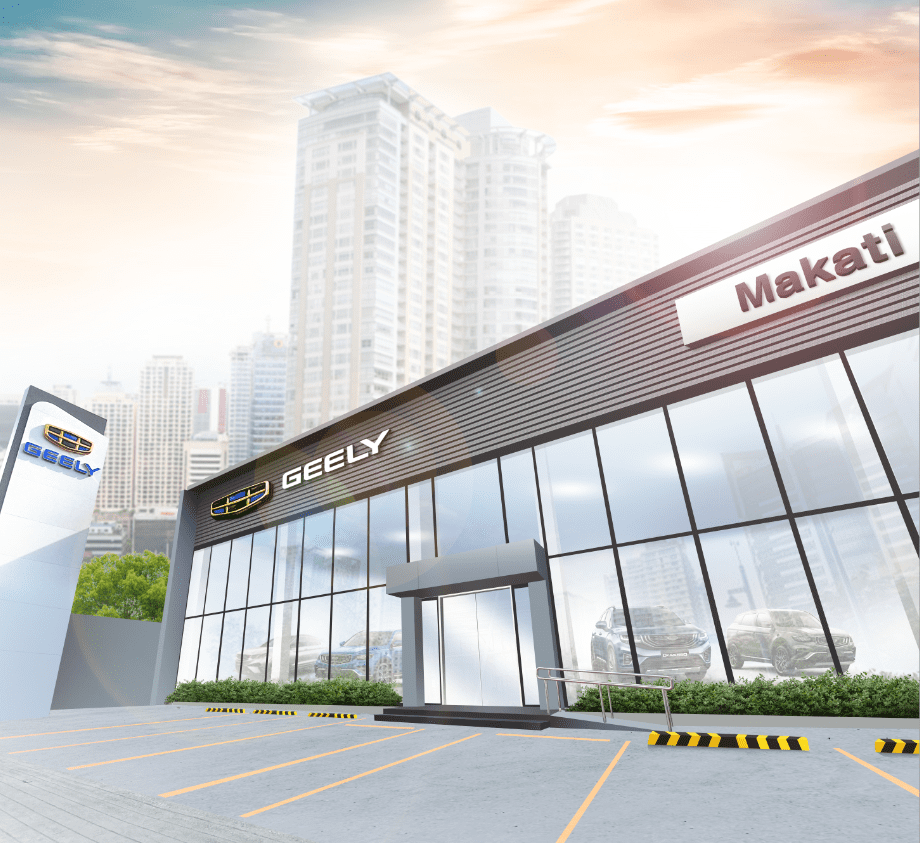 Sojitz G Auto Philippines (SGAP) is adding another outlet in its fast-growing roster of dealerships this March as it opens Geely Makati. Geely Makati will operate under the management of SGAP.

SGAP, based in North Edsa, Quezon City, is the official local distributor of the Geely brand in the country. It manages Geely North Edsa and now Geely Makati. SGAP was founded on March 29, 2019 and was launched to the public on September 25 of the same year. SGAP is one of the 400 subsidiaries of Sojitz Corporation based in Japan.

Upon its entry to the Philippine automotive market in 2019, Geely made its presence felt with the introduction of its very first vehicle model, the Geely Coolray, a sub-compact SUV.  The Coolray became a hit in its segment, becoming a best-seller last year and until February 2021.   After Coolray, SGAP launched the Geely Azkarra, a compact SUV, and the Geely Okavango, a 7-seater mid-size crossover. SGAP’s goal is to be one of the significant players in the Philippine automotive industry, catering to the needs of the Filipino car buyers for the long haul.

Last year, SGAP landed on CAMPI and AVID’s number 10 spot among the top-selling passenger vehicle brands in the Philippines. Meantime, this February 2021, Geely ranked higher and is now holding 9th place in the list.

SGAP President & CEO Mikihisa Takayama said, “It’s a good sign for the business that we are able to open another dealership in Makati under SGAP, following the rise of Geely’s flagship dealership in North Edsa in 2019. This is a welcome development for the business. An indicator that during this time of global struggle, our brand is being well-received by people and that we still manage to survive and thrive.”