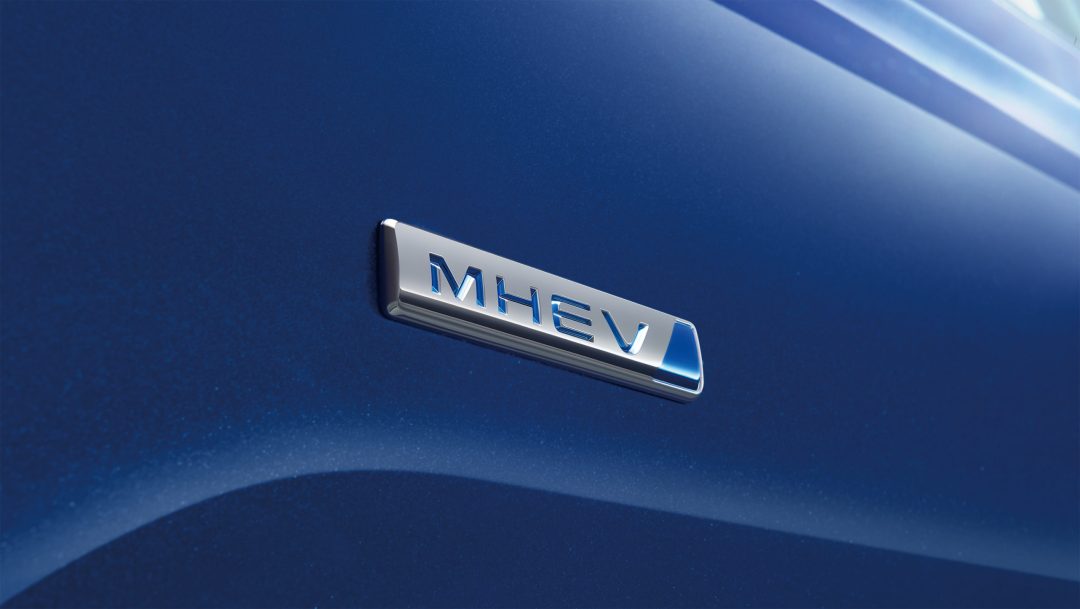 Cagayan de Oro, Philippines – Geely is set to get the show on the road in Mindanao following Grand Cars Incorporated’s launching of Geely Cagayan de Oro on February 10, 2020. Grand Cars Inc. is one of the partner dealers of Sojitz G Auto Philippines (SGAP). Present in the brand launch were the SGAP and Grand Cars officials and Cagayan de Oro Mayor Oscar Moreno. During the event, 3 Coolray variants, which were eventually released to its new owners, were showcased – Sport, Premium, and Comfort.

“The formal launch of the Coolray is the preview of bigger things to come. And the step in the right direction in presenting our strong commitment in serving customers as well as strengthening our bonds with Sojitz.”, Grand Cars Inc. President Jan Andrew Po said.

SGAP President Mikihisa Takayama warmly welcomed Grand Cars to the Geely family and underscored the importance of their partnership. “Our alliance is a vital component as Geely drives its way to make it big in the Philippine automotive market. In this regard, I would like to thank you for trusting Sojitz G Auto Philippines Corporation to be your partner in this endeavor.”, Takayama said.

“Geely is poised to be one of the major automotive players in the Philippines following the future introduction of its global models which benefits from synergies from auto brands it acquired such as Volvo.  We are confident that these future Geely global vehicles are far better in terms of specification, equipment, technology, value for money — and not short changing the buyer.”, Takayama added.

This 2020, Geely starts to expand its nationwide dealership network. 15 outlets are already slated to be built this year, to include Geely Cagayan de Oro. With the rise of Geely in Cagayan de Oro, SGAP expressed its confidence that with Grand Cars’ decades-long proven credibility as one of the top-performing dealership networks in the country, their partnership can build a strong brand reputation and a business that is here to stay.