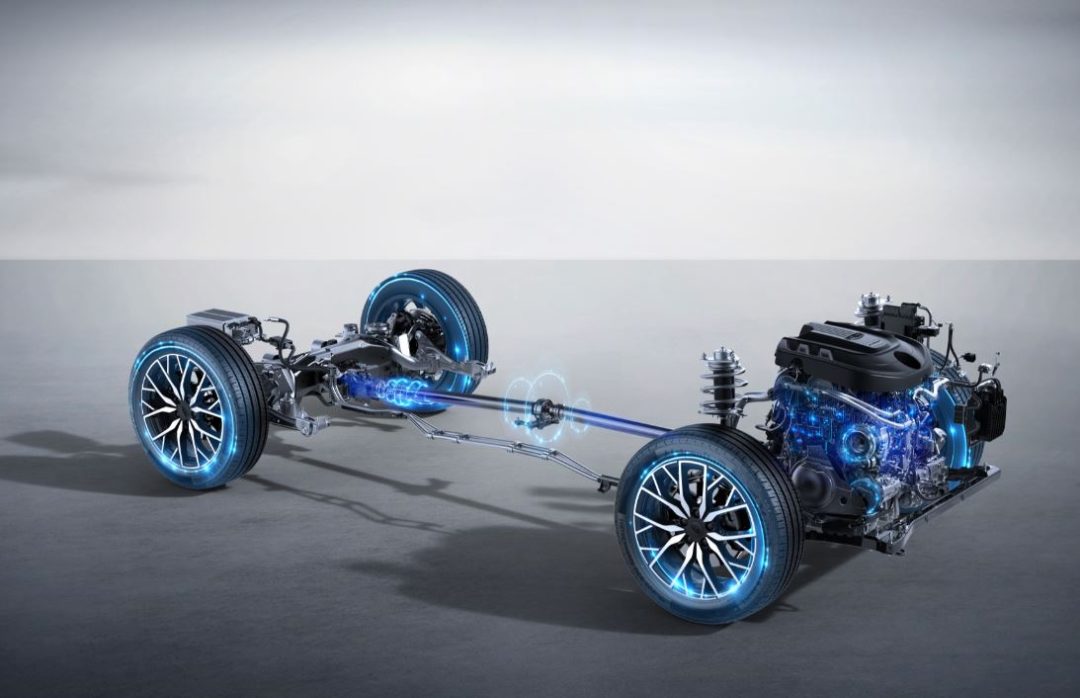 Geely is set to revolutionize the new generation Chinese vehicles in the Philippines as it takes a bold step in making hybrid technology as mainstream.  6 months after its entry in the Philippine automotive industry, Geely Philippines is set to introduce the Mild Hybrid Electric Vehicle (MHEV), which offers more economic, dynamic, and comfortable driving experience.

Geely’s next generation compact SUV, will be powered by a 1.5-liter turbo-charged gasoline engine complemented by a 48V belt-starter generator (BSG) integrated on the Front-End Accessory Drive (FEAD) of the engine, a 48V-12 DCDC converter, 48V lithium-ion battery module and battery management system (BMS). Plus, a recuperation braking system and a hybrid module control system.

Sojitz G Auto Philippines Corp. (SGAP) President & CEO Mikihisa Takayama said “Hybrid and electric vehicle technology is becoming increasingly popular in the auto industry. This is where the future is heading to. 2020 is definitely going to be a landmark year for Geely in the Philippine automotive market as it steps up its game, with the introduction of the MHEV.”

The integration of the mild hybrid technology allows the vehicle to have various electric vehicle functions. Among these are:

As the global automotive market gears towards a radical technological and economic transformation, Geely vows to offer more value in the models it will introduce to be at par with both the local and global standards. Driving into the new future trend, SGAP will launch this MHEV technology in the second quarter of the year with a model that can be considered as Geely Coolray’s ‘big brother’. Coming from the Coolray’s market success, SGAP is confident that the new SUV will also be welcomed in the country’s market given the exciting styling, luxurious interiors, and smart vehicle technologies incorporated in it. This is definitely a vehicle worth waiting for.