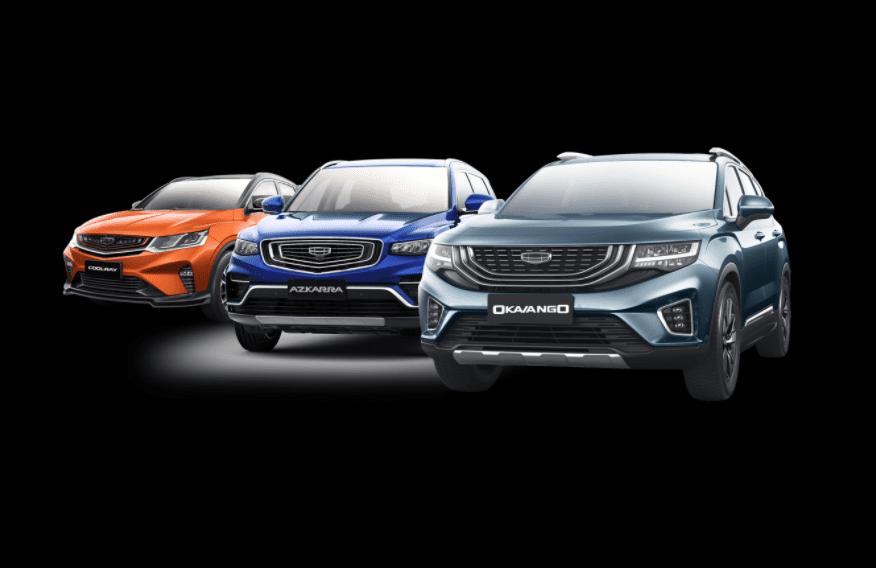 Sojitz G Auto Philippines (SGAP), the local distributor of Geely in the country, logged a total of 2,426 units sold for the first half of 2021. This is a 342% increase compared to the same period last year, based on the CAMPI and AVID reports. With this, Geely was able to climb to number 9 in total industry sales.

The Geely Coolray bannered the Geely sales performance and bested its competitors in the subcompact 4×2 SUV segment for six straight months, selling a total of 1,312 units. Sales of the Coolray also grew by 153% compared to the same period of 2020 with 518 units sold.

“This year has its own challenges. Just as the industry was starting to recover from the pandemic, safeguard duty was imposed on imported vehicles and the re-implementation of stricter quarantine restrictions in the second quarter. We had to be flexible with our strategies to keep up with the volatile situation,” SGAP President & CEO Yosuke Nishi said.

The company has been concentrating on further growing the sales of its existing models: Coolray, Azkarra, and Okavango and rapidly expanding its dealer network.

“It is important to us that we are able to reach our growing number of customers especially now that more people are beginning to notice Geely all over the country,” Nishi added.