Geely PH Ushers in a New Challenger for Sedan Market 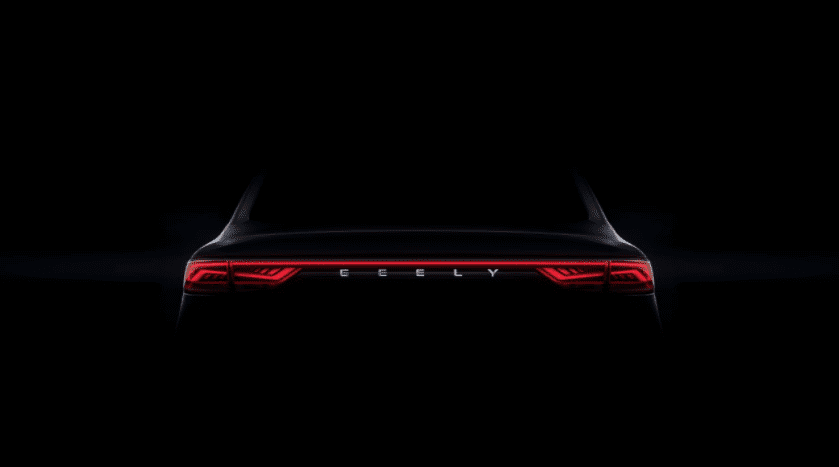 Sojitz G Auto Philippines (SGAP), the official local distributor of Geely, is finally entering the largest vehicle segment in the country. Soon, SGAP is bringing in a new challenger in the highly competitive sedan market.

“Our confidence in the decision to finally enter the challenging sedan market comes from the overwhelming support and trust we have been getting from the people for the past two years. Not to mention the growing demand for entry level vehicles that started when the pandemic broke out.” SGAP President & CEO Yosuke Nishi said. 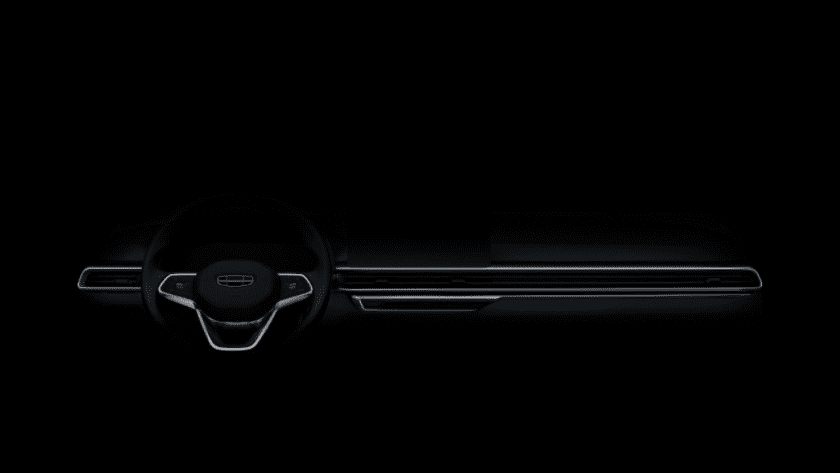 The soon-to-be launched sedan is exclusively built in Geely Auto’s new “5G Connected Factory” which is a tour de force in car manufacturing excellence as it is capable of producing 1 car every 30 minutes. The factory is highly automated with a 100% automated welding line and a presence of Automated Guided Vehicles or AGVs that constantly move around the factory to deliver the specific panels and parts to the different sections of the factory. The AGVs are managed by the super-fast 5G+ network that allows seamless communication between these robots and cloud services that updates live information as inventory levels, production status and the AGV locations. 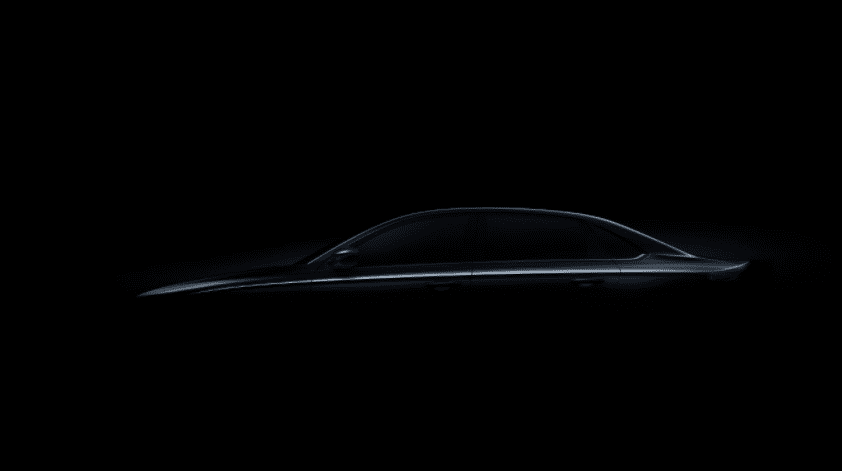 The new sedan also shares the same platform with Geely’s flagship model Coolray: B-segment Modular Architecture (BMA). The BMA is a new strategic modular architecture developed by the Geely Auto Group. The BMA can be used in compact cars, MPVs, and SUVs. With this development, the new Geely sedan is expected to offer more space, better comfort, and stabler handling.

In 2019, Geely was reintroduced in the Philippines and changed the game for the subcompact SUV market with the introduction of the Coolray. The Coolray was immediately welcomed by many Filipinos and became consistently at the top of its game, dominating the vehicles in its class. To date, the Coolray is still performing above and beyond market expectations.

Several months later, the Azkarra entered the compact SUV market. The Azkarra was introduced at a very difficult time when the country was placed under pandemic lockdown. The Azkarra became a popular choice for people who are looking for a bigger 5-seater vehicle which offers a smooth and refined ride.

And then in late 2020, Geely Philippines made its way into the 7-seater market with the Okavango. With its ride comfort, enormous space, and flexibility, the Okavango offered to many families and individuals a ride that fits different lifestyles. For the past months, the Okavango has been included among the top 5 salable 7-seater MPV/SUV.

“As the economy is expected to regain its strength next year, we believe that there is no better time to bring in a new model to usher in more excitement for the Geely brand. Geely has made a significant mark in the Philippine automotive market in terms of sales and awareness in a remarkably short span of time and has aggressively expanded its network despite the pandemic and lockdowns. We have definitely exceeded what we have projected for Geely brand and we plan to continuously provide the best value products and satisfaction to our customers.” Nishi added.