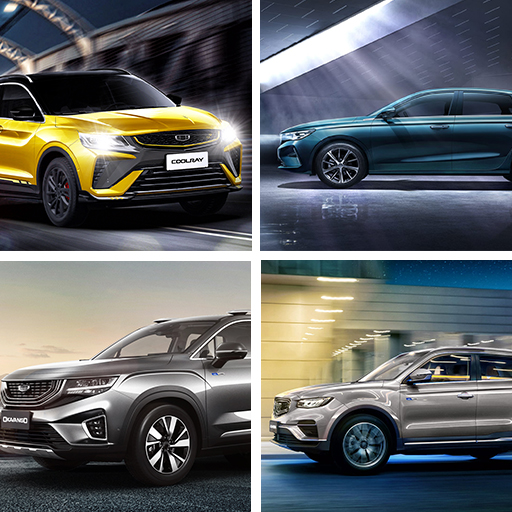 “We are very honored to join the 4 digits club (more than 1,000-unit monthly sales) that we consider as a clear testament of the customers` trust in the Geely brand. Coolray remains to be the best-selling model in the roster of Geely vehicles. The recent introduction of the Coolray Special Edition (SE), with its sportier and distinct look, has led to more customers admiring and getting excited over it,” SGAP President & CEO Yugo Kiyofuji said.

You can reach us anytime via [email protected]