Geely PH Partakes in Another Round of Food Distribution with Partners 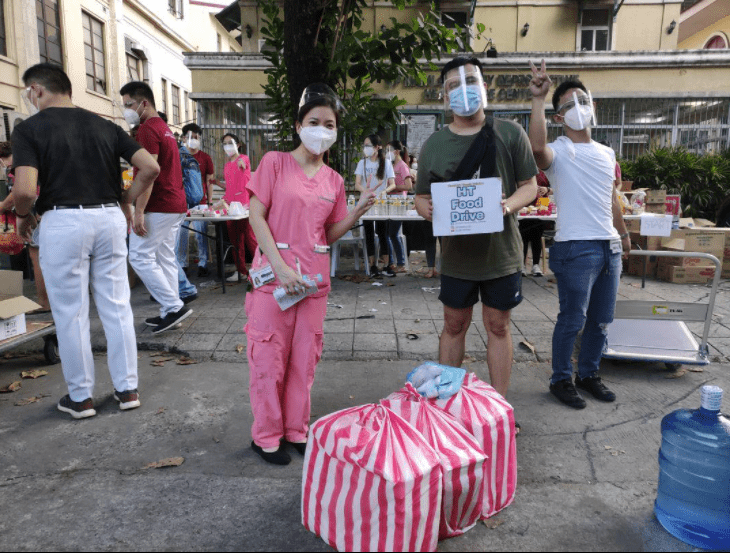 Sojitz G Auto Philippines (SGAP) has participated in another round of food distribution in Metro Manila this month. SGAP donated approximately 100 kilos of fish to charity groups Walang Iwanan Alliance, Kawa Pilipinas, and Heaven’s Touch Cuisine, which they turned into meals that fed hundreds of people needing food at the Philippine General Hospital as well as the victims of fire in Tondo, Manila. The loads of fish were given to SGAP by Wheng Clemente, a fisherfolk from Paombong, Bulacan.

Last month, Clemente also gave over a hundred kilos of fish to SGAP in exchange for used Geely billboard tarpaulins to save their fishery business. SGAP donated the kilos of fish to its partner-charity groups that hold feeding programs.

In the Rapid Nutrition Assessment Survey conducted by the Department of Science and Technology (DOST) from November 2 to December 3 last year, it was reported that out of the 5,717 households surveyed nationwide, 62.1% or 6 out of 10 experienced moderate to severe food insecurity. People were either at risk or actually suffering from inadequate consumption to meet nutritional requirements.

“Hunger is one of the serious problems our society is battling against especially during this time of global crisis. We are humbled by the opportunities we get to be able to help even in small ways,” SGAP Marketing Manager Ryan Isana said.

Hunger has undoubtedly hit more families during the pandemic as more people lose their jobs and other sources of income.

And as the world waits to finally get back to normal life, there will still be food security challenges that the country would need to address even after the pandemic. A challenge that everyone can help at least alleviate, one donation, one meal at a time.