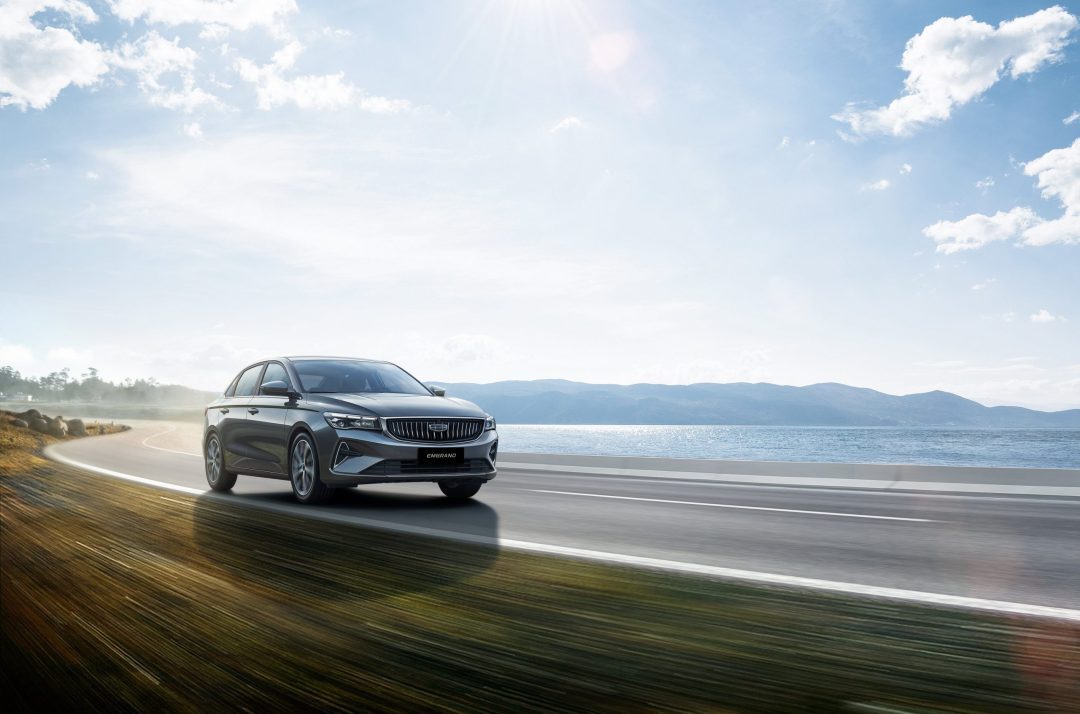 Two years and eight months after Geely was reintroduced to the Philippine automotive market, Sojitz G Auto Philippines (SGAP) Corporation has reached its 10,000th sales milestone and has released its unit to its 10,000th customer.

Despite the series of lock-downs the country has faced over the past two years, Geely Philippines always found a way to expand its sales given its aggressive network expansion and customer engagement programs.

“The 10,000th sales milestone for Geely Philippines in a short span of time amid the pandemic is indicative of the trust and confidence that we gained from all our customers. Something that we didn’t expect and are really grateful for,” Outgoing SGAP President & CEO Yosuke Nishi said.

With only three models in the Geely PH lineup, namely the Coolray, Azkarra, and Okavango, SGAP managed to climb to the top 10 ranking in the auto industry in less than 3 years. Last year, SGAP managed to sell 6,104 units which is a 183% increase from its sales in 2020. This year, SGAP is targeting to double what it has sold last year.

The 10,000th customer was given a special recognition in a recently held changing of guard ceremonies with Mr. Yugo Kiyofuji being announced as the new President and CEO of SGAP.

“Our objective now is to take SGAP to the next level and become one of the top passenger automotive brands by 2025.  We will do this by further strengthening our dealer network as well as providing the value-added service to the customers”, incoming SGAP President and CEO, Kiyofuji said. As Geely continues to gain significant presence in the Philippine car market, it can be expected that the brand would introduce more exciting vehicles that meet the market needs and offering value added services towards further customer satisfaction.