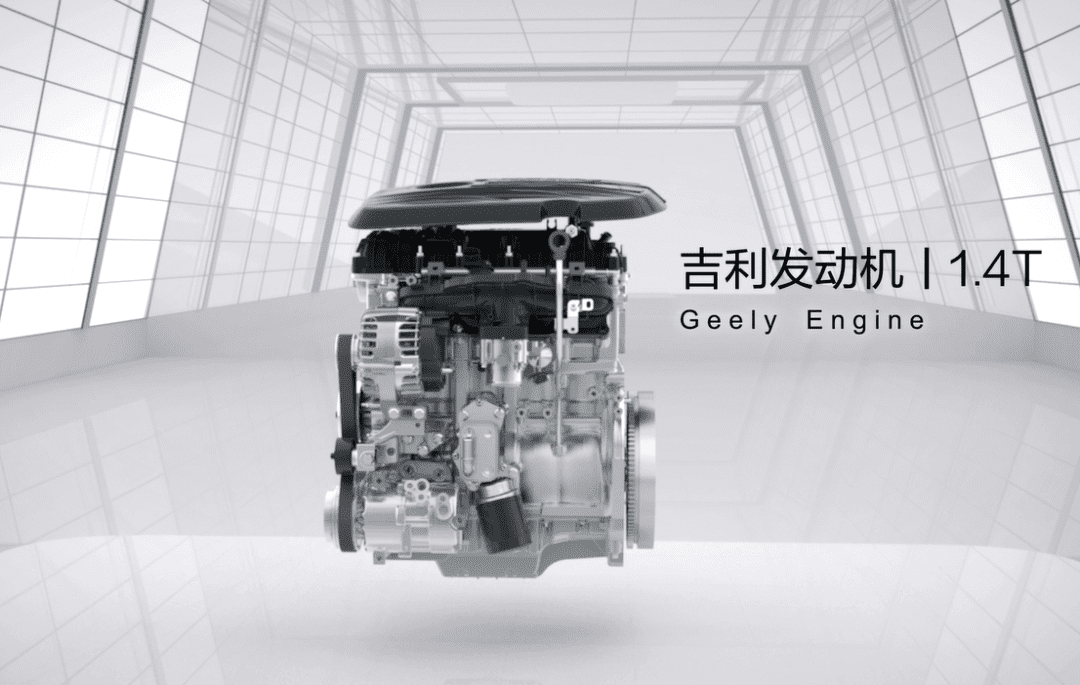 01 December 2017, Hangzhou, China. At the 2017 “China Heart” top ten engine award ceremony, Geely’s new independently developed 1.4L JLB-4G14T turbocharged engine won unanimous praise and was presented with the “China Heart” top ten engine award. The new engine will be the fourth from Geely to win the prestigious award. It is used in the recently launched Vision S1 crossover SUV and in the upcoming 2018 Emgrand GL.

Highly regarded in the industry, the “China Heart” award is known as the “Oscars” of engines awards in China. From an initial pool of 50 engines, 20 were selected for the finals with 12 of them coming from foreign joint-venture brands. Geely’s 1.4T competed with the likes of Volkswagen, Toyota, and Ford to become selected as one of China’s top ten engines in 2017. Previously Geely’s 1.3T and 1.8TD have also be named “China Heart” top ten engines of the year. Including this year, Geely engines has won the “China Heart” award 4 year in a row, making Geely a leader in powertrain technology within China.

The JLB-4G14T turbocharged engine comes with a highly-efficient turbocharger, maintenance-free timing belt, roller rocker arm, hydraulic tappet, cylinder head with integrated exhaust manifold, all plastic cylinder head cover, plastic intake manifold, dual mass Flywheel and other advanced technology. It offers strong power performance, fast response, long life, minimal vibration and noise, energy efficiency, and good environmental protection. The engine has a maximum power output of 98kW at 5200rpm, a maximum torque of 215Nm at 2000 – 4000 rpm and a fuel consumption of only 6L per 100km. Currently the engine is equipped on the new Geely Vision S1 Crossover SUV and will be equipped on the new 2018 Emgrand GL. In the future more 3.0 era Geely vehicles will be equipped with the award-winning engine.

Earlier in May, Geely Auto released its new technology brand iNTEC which includes Geely’s G-Power line of high efficiency powertrain technology. Geely aims to become a global leader in the powertrain field in the next three years. The completely self-developed 1.4T engine is an important member of the G-Power family and is furthering Geely’s position as a powertrain leader. Geely’s next-generation T/TD series engines such as the 1.0TD and 1.5TD incorporate the most advanced powertrain technologies in the world including second-generation turbocharger technology, direction injection technology, engine lightening technology, and engine silencing technology. They will offer the best in class power performance, fuel economy, and NVH performance providing consumers with more efficient, more reliable, and quieter power. The 1.0TD and 1.5TD will be available on all new Geely models within three years.