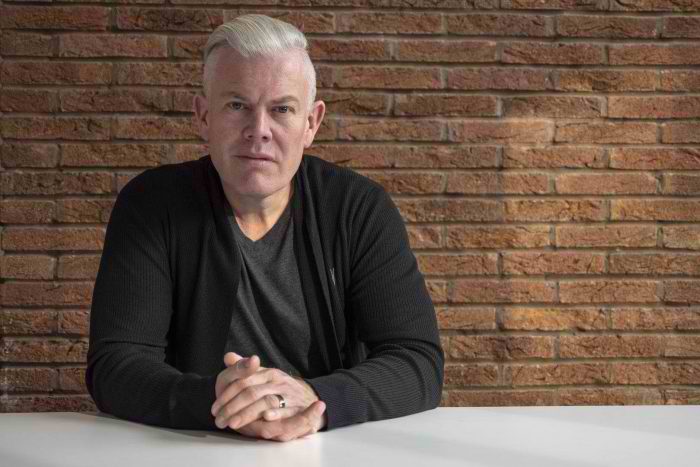 Wayne Burgess will join the newly established Geely Design UK as Head of Design and Vice President, based at the new design centre located in Coventry, the center of the British automotive industry.

Geely Design UK will expand to include around 100 designers and support staff within the next five years and will have the remit to support in-house design functions of Geely Auto Group portfolio of brands. This will include Geely Auto, LYNK & CO, PROTON, Lotus, as well as support for the London Electric Vehicle Company (LEVC).

Geely Design is a global network of design studios that support Geely Auto Group, with studios in Shanghai, Gothenburg, Barcelona, California, and Coventry. It has over 900 members of staff and the network is well positioned to support Geely Auto Group’s portfolio of brands with global input and strong international aesthetic value.

“The addition of Geely Design UK showcases Geely’s commitment to the UK and also shows Britain’s leading position in the areas of creativity and design. Wayne brings with him a wealth of experience in premium car design which will help us develop our brands.”

“Geely Design has moved quickly to establish itself over the past five years, growing to become one of the strongest teams in the automotive design field. I am looking forward to working closely with Peter and the wider Geely Design team.”