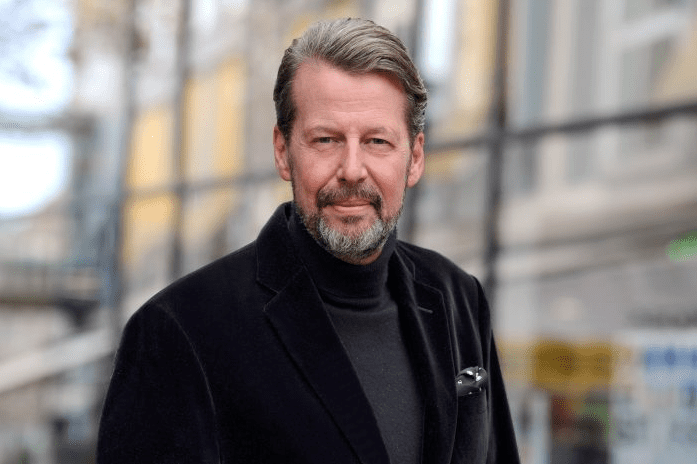 Stefan has previously worked at the design studios of Audi, Mercedes-Benz, and Volkswagen Group etc. In 2015, Stefan became the Director of Design for Bentley Motors.

Stefan, who will be based in Gothenburg, Sweden, brings over 30 years of car design experience to Geely and will oversee the Geely Auto Group portfolio of brands including Geely Auto, Lynk & Co, and Geometry. He will also support the development of the premium EV brand, Zeekr.

Peter Horbury has made considerable contributions to Geely Auto Group’s development. Peter joined Geely Auto Group in 2011 as Executive Vice President of Design where he created the Geely 3.0 era of products which introduced a confident design language that helped to redefine Geely globally. Through the creation of a network of global Geely Design studios in Sweden, Spain, China, and the USA, Peter was able to support the development of the Lynk & Co, Geometry, and Zeekr brands. All of these brands were able to achieve considerable success.

Mr. Andy An Conghui, Geely Holding Group’s President and CEO of Zeekr Technology said “We are highly appreciative of Peter Horbury’s contribution and dedication to Geely over the past decade. Peter led one of the most creative global teams in the automotive industry and helped Geely to redefine its brand image globally. At the same time, we also warmly welcome Stefan Sielaff to the Geely family, we believe that his years of design experience will further enhance Geely Auto Group portfolio of brands with the ultimate goal of providing the best products to consumers.”