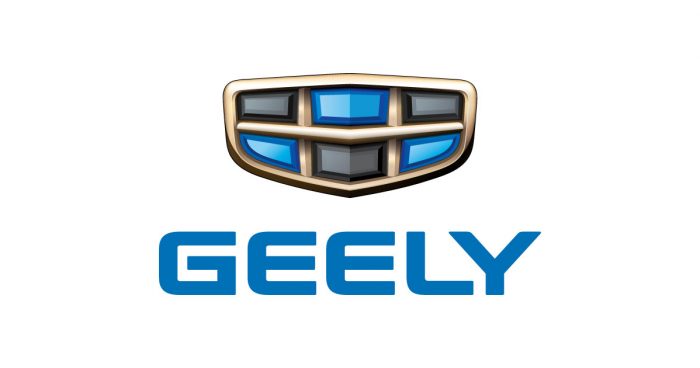 2018 August 22, Hong Kong. Geely Auto Group announced the interim results for the first half of 2018. During the period, the Group’s performance continued to beat the management’s expectations with total revenue (excluding the revenue of LYNK&CO) increased by 36% to RMB53.71 billion. Gross margin ratio improved further in the first half of 2018 due to better product mix (i.e. higher proportion of higher-margin models) and economies of scale. Profit attributable to the equity holders of the Company for the first half of 2018 was up 54% year-on-year (“YoY”) to RMB6.67 billion. Diluted earnings per share (EPS) was up 52% to RMB72.65 cents.

The Spokesmen of Geely Auto Group said, “With the strong sales performance of the Group’s products in the first half of 2018 and the good market feedback for the upcoming new models to be launched in the remainder of the year, the Group’s management team is very confident to achieve and believes it is likely to exceed the full year sales volume target of 1,580,000 units in 2018.”