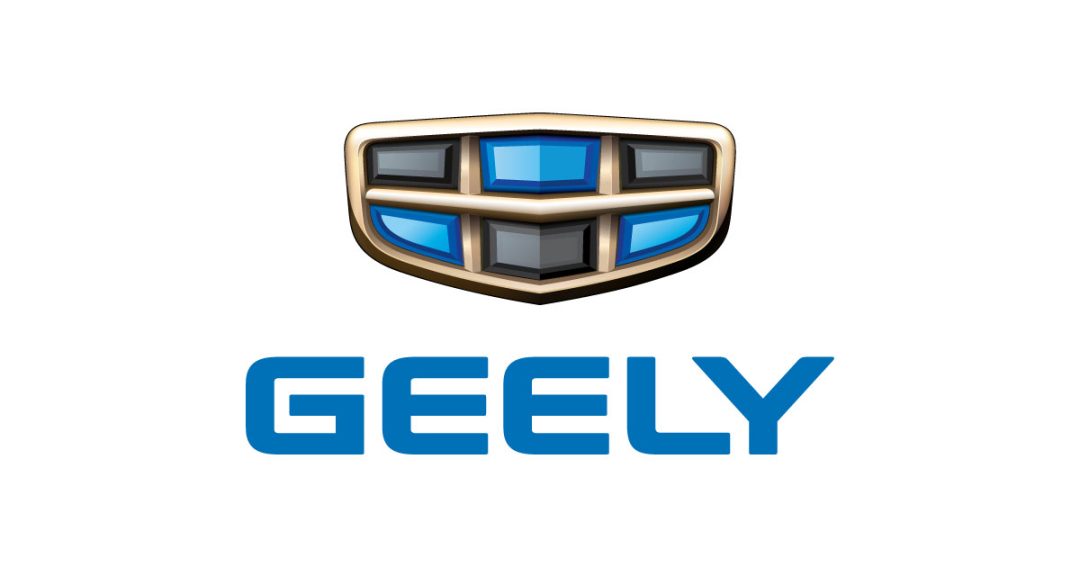 Within a climate of increasingly fierce competition on the global market and slower growth in the domestic market, Geely Auto still sold 1.247 million units in 2017, a 63% year-on-year increase. The company’s market share of passenger cars in China reached 5.06%, an increase of 1.75% from the previous year. Joining the coveted ranks of automakers with over 1 million in annual sales has laid a solid foundation for Geely to move towards its “20200” strategic goal of reaching an annual sales volume of 2 million units. For 2018, Geely Auto aim to sell 1.58 million units, a 27% increase from the previous year.

In 2017, Geely Auto launched a number of new and updated models in key growing segments such as SUV, crossover and sedans which has broadened the company’s portfolio of vehicles. Over half of Geely Auto’s core models have become star products selling over 10,000 units per month including the Bo Yue SUV, New Emgrand, Emgrand GS, Emgrand GL, New Vision, Vision SUV, Vision X3, etc. Not only has sales volume increased, the average selling price and brand premium have also increased. In EV sales, the Emgrand EV sold more than 25,000 units throughout the year, ranking first in China for EV sales.

The increasing average selling price of Geely vehicles and rising brand value shows that the company is not only experiencing high-speed growth, it’s also seeing the results of its high-quality development paying off. According to reports, sales of Geely vehicles priced from 80,000-150,000 RMB accounted for over 60% of sales and sales in first and second-tier cities accounted for more than 50% of vehicles sold with an increasing number of buyers from the post-85s and post-90s generation. In general, the company is seeing more urban white-collar workers and civil servants becoming Geely customers.

The automotive industry is a talent, technology, and capital intensive industry. It depends on a large ecosystem to support its development. Mr. An Conghui, President of Zhejiang Geely Holding Group, believes that to achieve Geely’s “20200 strategy” where the group plans to sell 2 million cars annually and bring 30 new models to market by 2020 not only requires reaching sales targets, but also deepening structural reforms on the supply side, developing the brand using technology, driving development through innovation, and transforming from manufacturing to creation, from product focused to brand focused.

Mr. An Conghui said “2018 is a key year for Geely to move from high-speed growth to high-quality development. Geely Auto has already become the leader among Chinese auto brands and in the future will become China’s new energy and smart connectivity technology leader as well. We will transform from being just a car company to a tech company led by technological innovation.”