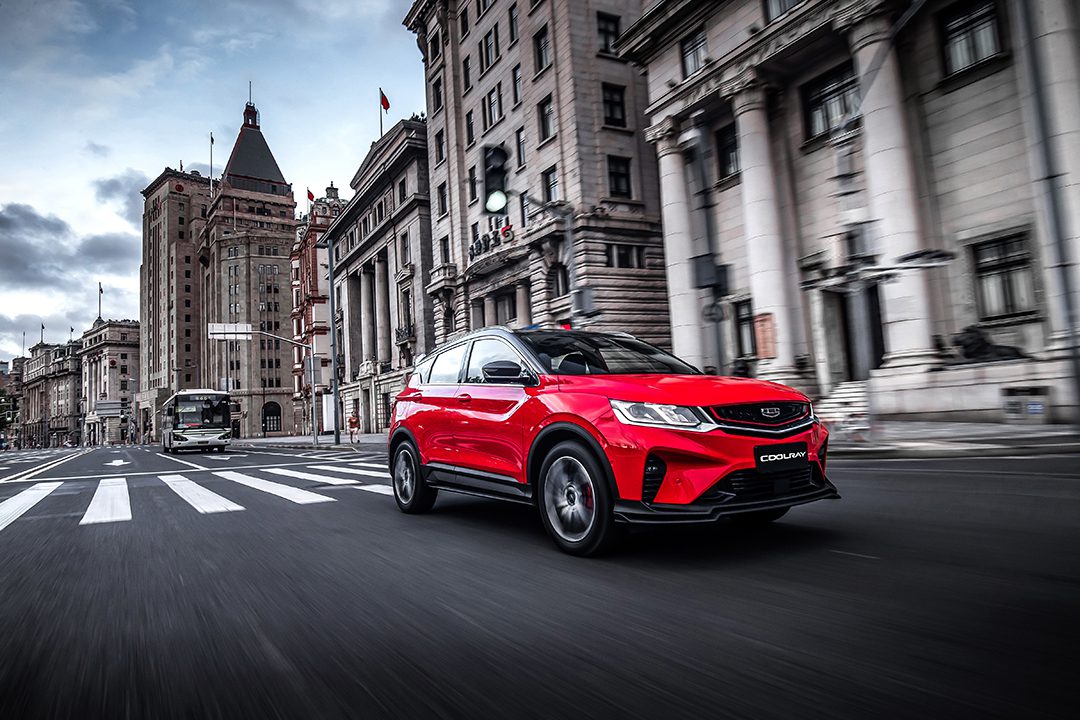 Even after the pandemic created an unprecedented uncertainty, Sojitz G Auto Philippines has proven last year that it can finish the year strong.

Based on the January 2021 report released by CAMPI and AVID, Geely has once again emerged as the best-selling among the 5-seater subcompact crossovers in December last year. This is the 4th month Geely has bagged this top-seller badge in 2020 in the middle of the pandemic.

In the Chinese New Year Media lunch held Wednesday, SGAP President & CEO Mikihisa Takayama said “We have surprisingly rebounded to deliver our sales targets in most of the months last year. The Coolray became a top-seller among the 5-seater subcompact crossovers for 4 months in 2020. And after selling a total of 2,158 units last year, we landed on CAMPI and AVID’s top 10 spot for passenger vehicles in terms of sales.”

The Geely Coolray first landed on the number 1 spot among the 5-seater subcompact crossovers in the country in June 2020 with 154 units sold then maintained its ranking in the month of July with 263 units sold. 3 months after, Geely regained its top-seller title in October last year.

Geely has a lot of reasons to start 2021 with high hopes. “As we adapt to the drastic changes this pandemic has brought us, Geely Philippines is facing 2021 more aggressively in promoting its core models like the Coolray and Okavango. We are seeing that majority of our sales for this year will be coming from these models,” SGAP Executive Vice President Yosuke Nishi said.

“In terms of network expansion, we are eyeing to open more than 20 more dealerships this year. 8 outlets in the first half of the year and the rest by the second half,” Nishi added.